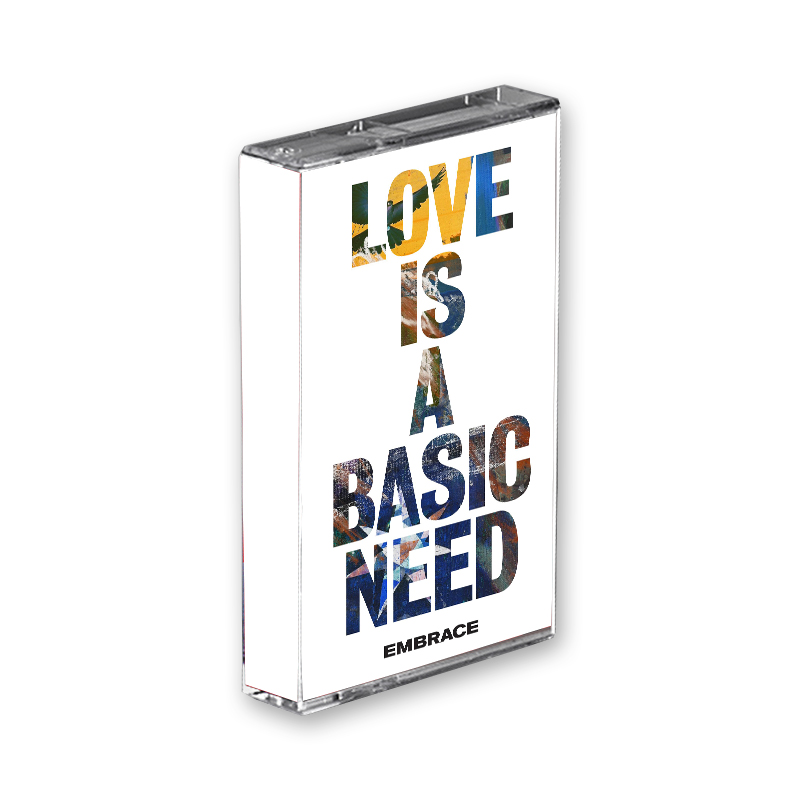 Love Is A Basic Need Cassette