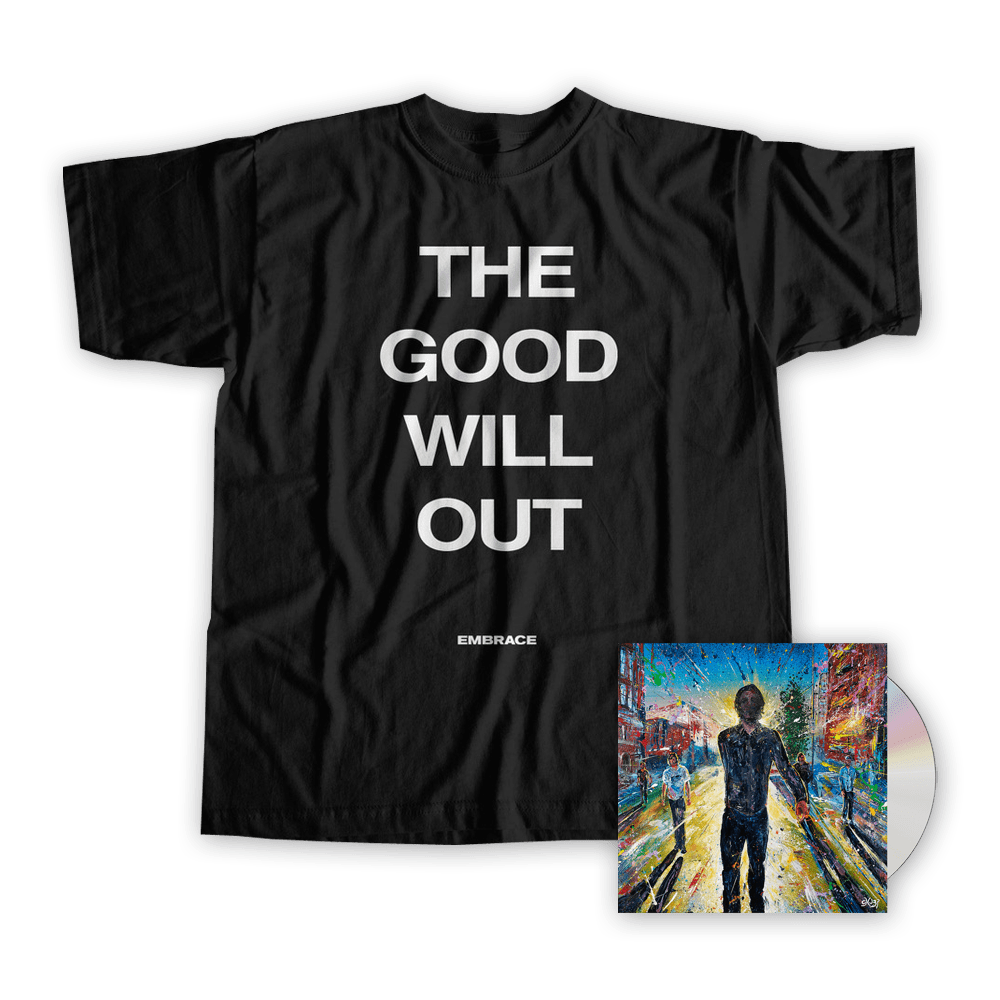 The Good Will Out Live - CD + T-Shirt