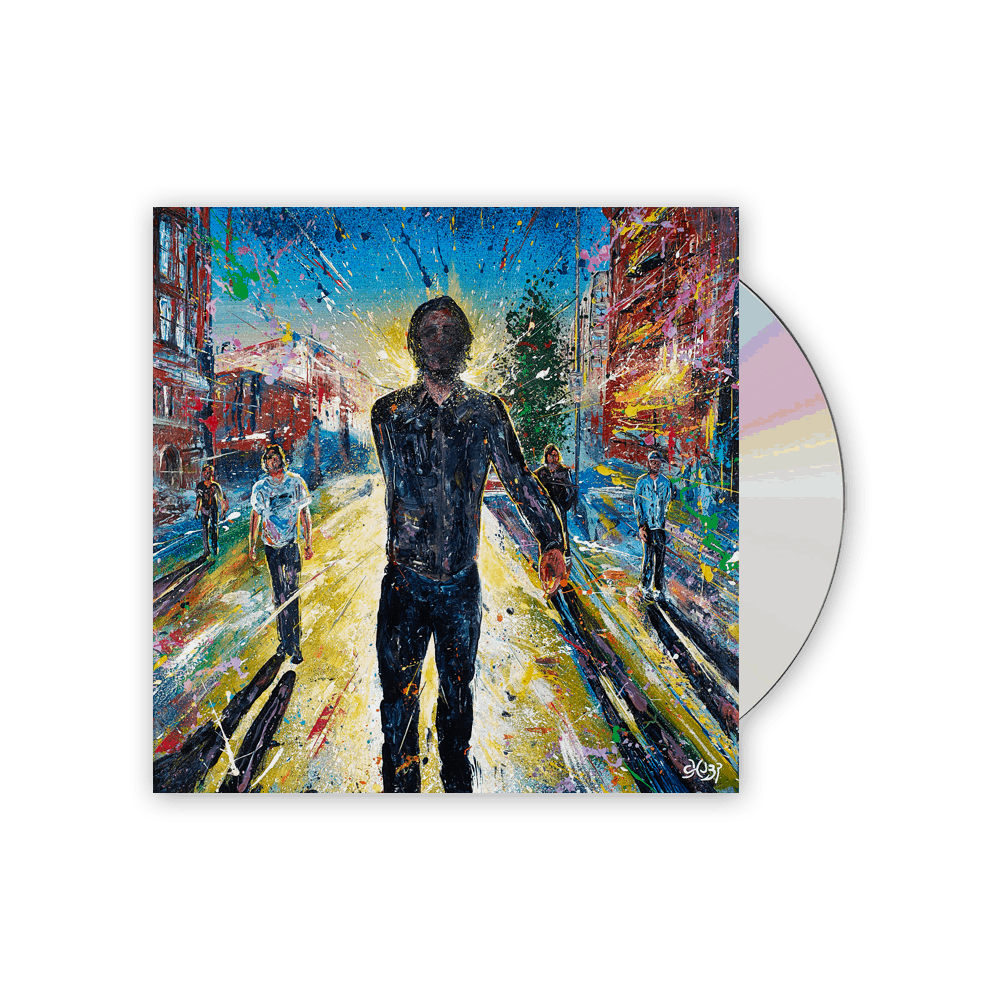 *product may differ to image displayed

The Good Will Out Live CD Album